Thank you for your enquiry!

We have received your quotation and one of our friendly reservation team members will be back to you within 24 hours.

If you have any questions or would like to discuss the best prices available please call us on 0818 333 222 or use the live chat feature at the bottom of your screen.

J.J. Kavanagh & Sons, established in 1919 is 100% Irish owned and has developed from being one of the first private providers of public transport, into the largest privately owned coach company in Ireland today.

The J.J. Kavanagh & Sons mission is to provide our customers with the highest levels of service, quality, comfort, and safety

101 years of experience in coach hire

All coaches are Failte Ireland approved 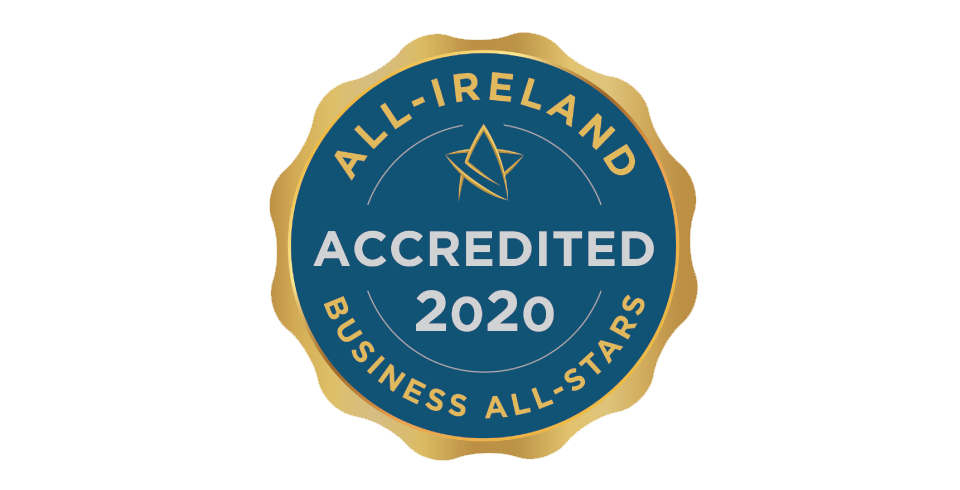 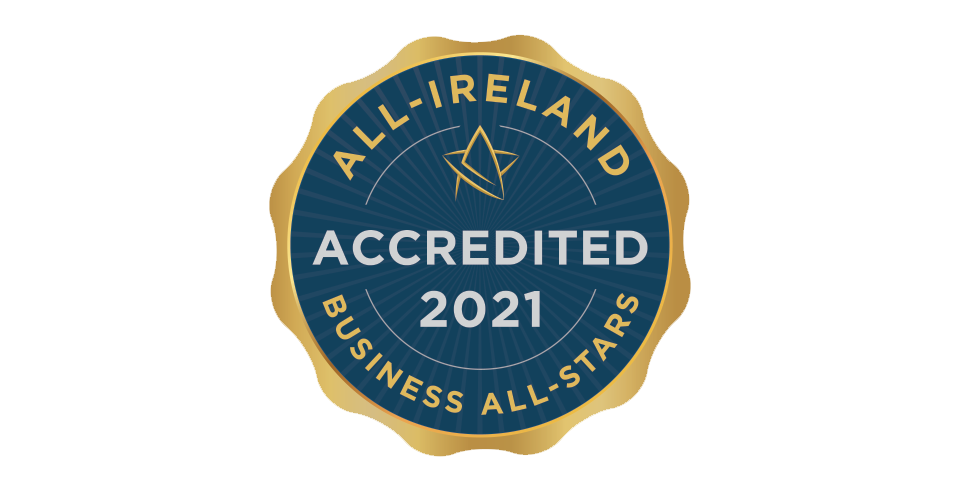 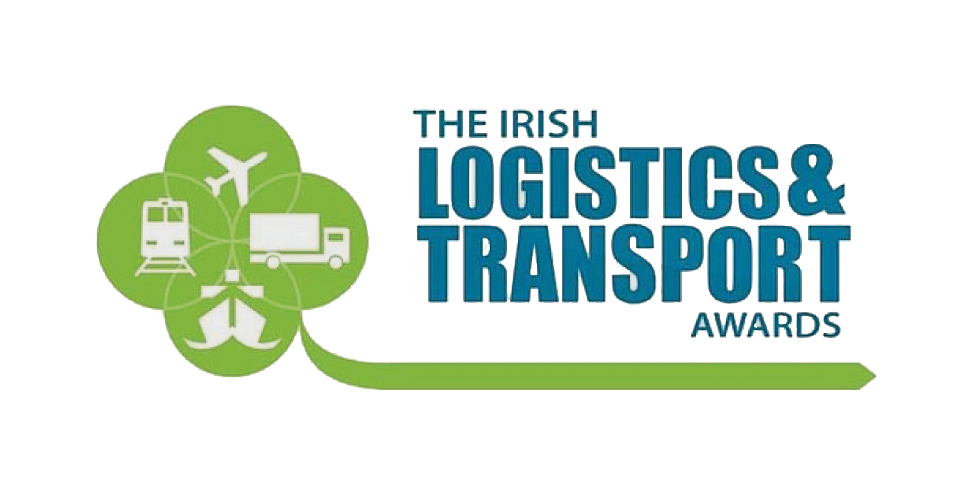 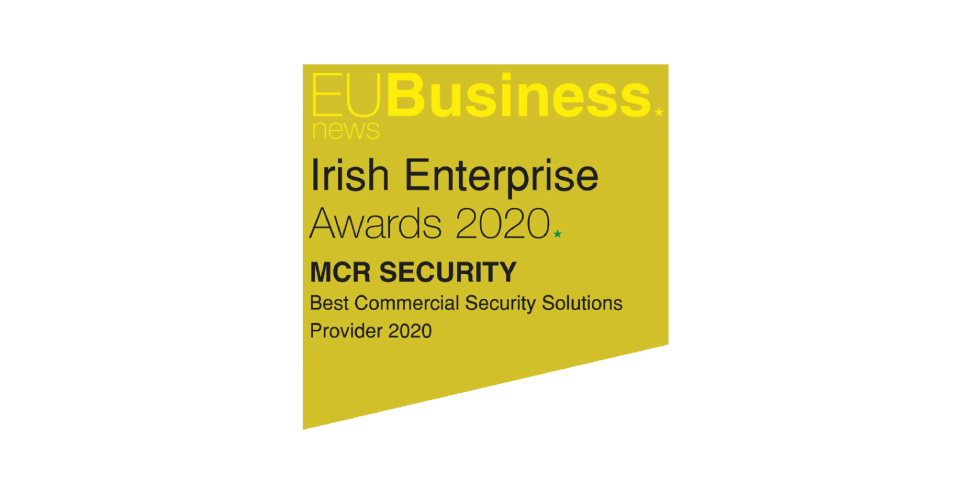 In 1919 JJ Kavanagh and Sons commenced trading when James and Mollie Kavanagh began operating a bus service between Urlingford and Kilkenny twice daily and providing a special excursion service on Sundays.

James and Mollie's two sons Matthew and James assisted in the development and expansion of the business in the 1940's and ran it very successfully for 40 years. During this time the company gradually expanded, increasing fleet size and routes served, including the introduction of several daily rural bus services serving villages and towns across the South East. Throughout this period, the company also operated a very successful wholesale newspaper distribution business serving over 1,500 customers throughout the South of Ireland.

Matthew passed away in 1986 and his two sons, JJ and Paul, who were already working in the business, took on the roles of Joint Directors and General Managers. Under their leadership and direction, the company has expanded rapidly to become Ireland’s largest private coach operator.

Successful development and growth over the past 100 years has come about through the process of listening closely to consumers and responding proactively to their needs. JJ Kavanagh & Sons continues to operate successfully with the support of a 250 committed workforce who perform their jobs competently, professionally and always efficiently.

The company currently operates 300 services daily, carrying over 3.5 million passengers in 2018 with continued growth forecast through 2019. The JJ Kavanagh Bus Fleet covered over 7 million road kilometers in 2018. The significant expansion on intercity routes has been delivered through the acquisition of a number of coach companies across Ireland; in Naas, Carlow, Portlaoise, Nenagh, Waterford, and Clonmel as well as the opening an office in Dublin City Centre. The company also has an operation in England where it acquired Mullany’s Coaches in London. This business operates an extensive fleet of coaches and buses in the London area. 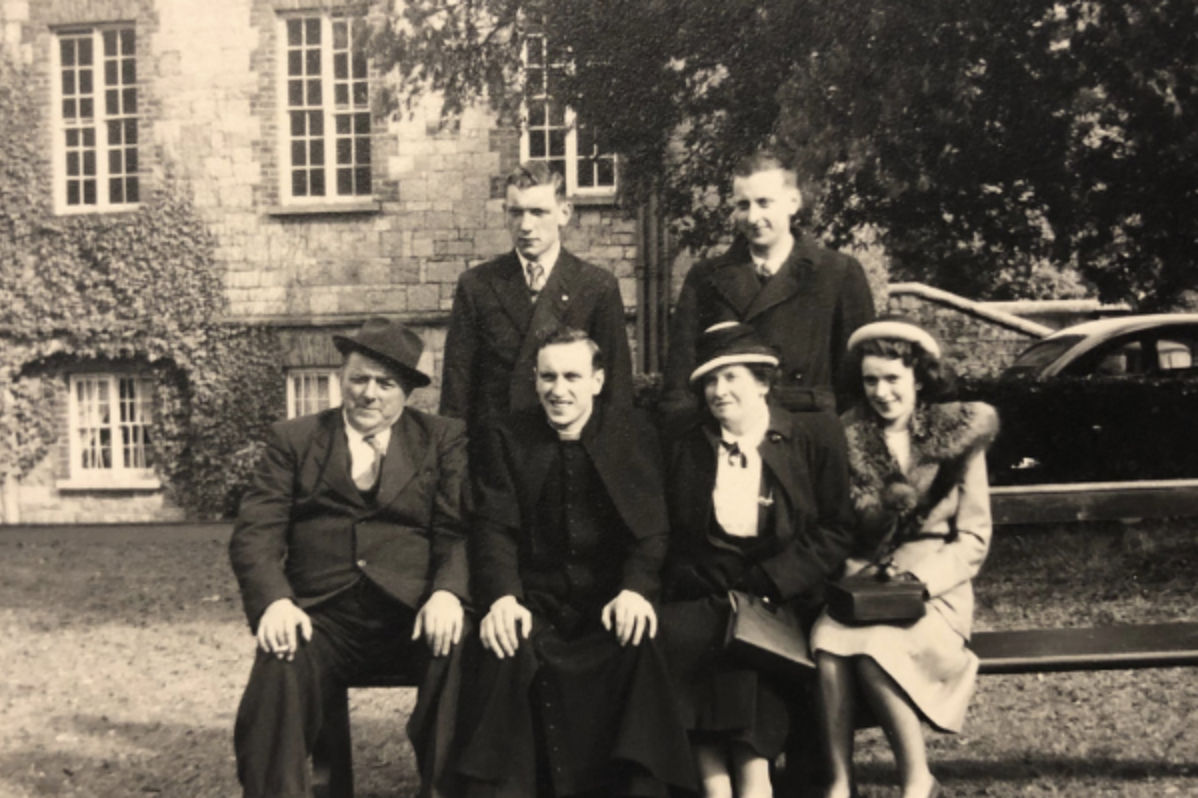 Focusing on the Future

Over the last hundred years, JJ Kavanagh & Sons has developed a proud track record and tradition in Ireland as a brand leader in its sector. To achieve this, the company invests significantly in upgrading and expanding its fleet every year to ensure it is one of the most modern, reliable and comfortable operating in the European marketplace.

At JJ Kavanagh & Sons, our unrelenting commitment to continuous improvement means that we are always looking for ways to enhance customers’ travel experience. The introduction of a contactless card option later this year will enable customers to board their coaches and record their travel with a simple tap of their card.

JJ Kavanagh, JJ Kavanagh & Sons Managing Director says, we will continue to listen to customers needs, invest in new vehicles, staff development, and new technologies, placing us in a very strong position to expand and grow our offering over the next 100 years!

Over the years we have acquired compatible businesses in centers of population, which were strategically positioned around Ireland & England including: 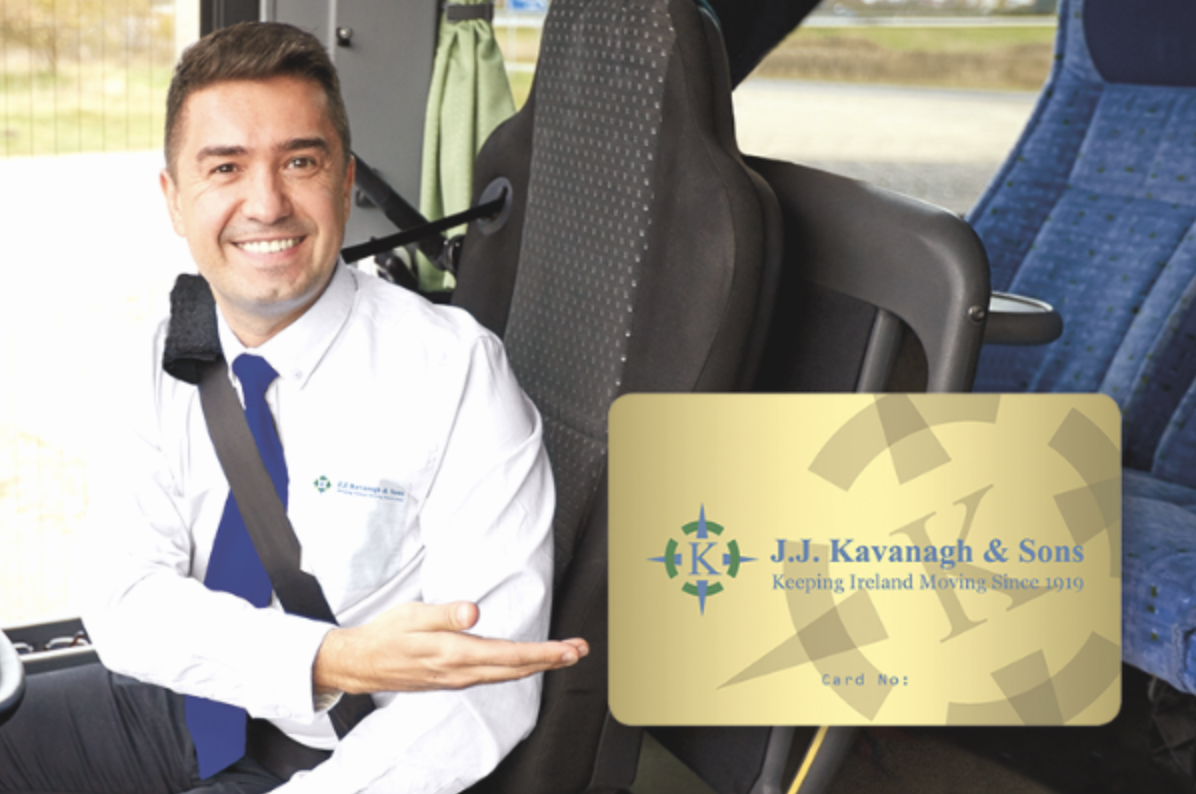 These acquisitions and other company developments mean that we now have depot facilities available at Urlingford, Nenagh, Waterford, and Watford (UK) with backup facilities in Carlow, Portlaoise, and Dublin.

These companies trust us 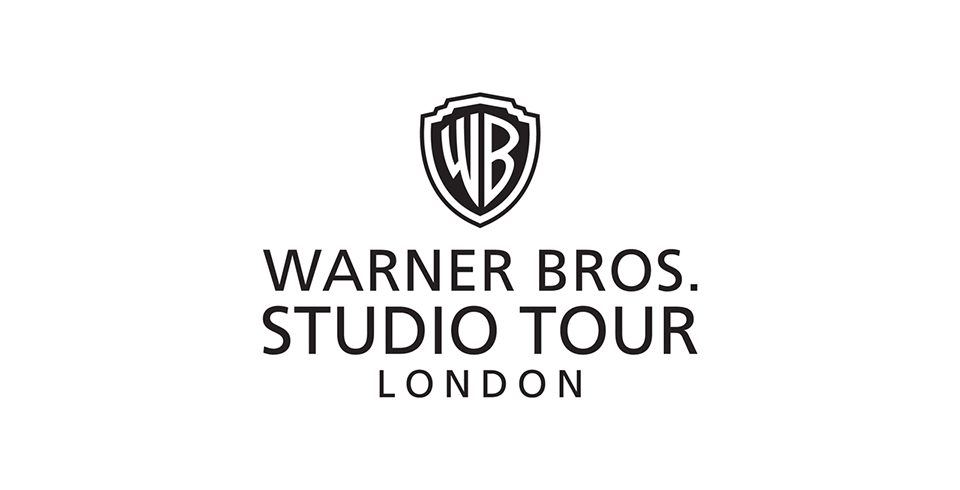 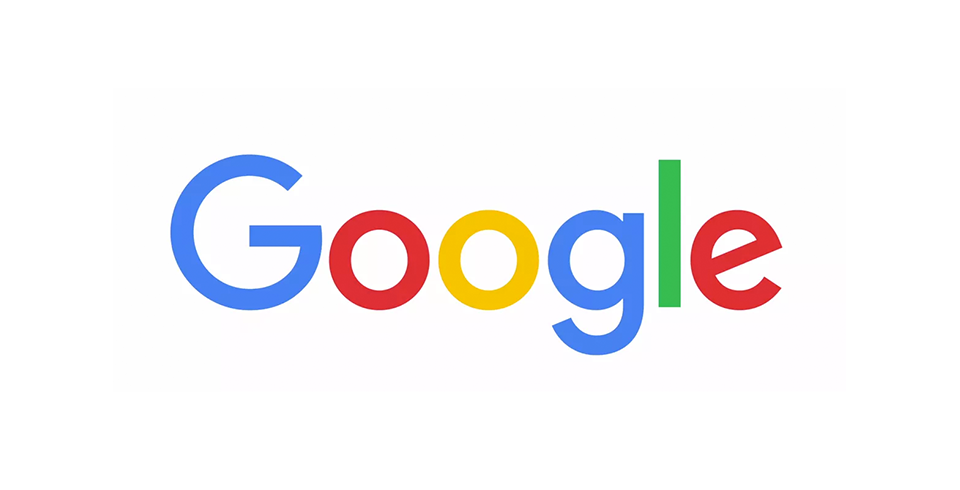 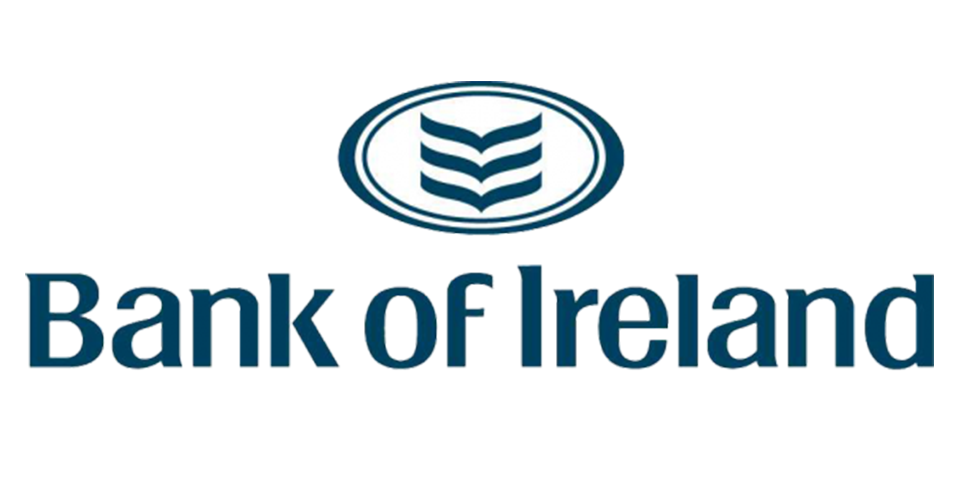 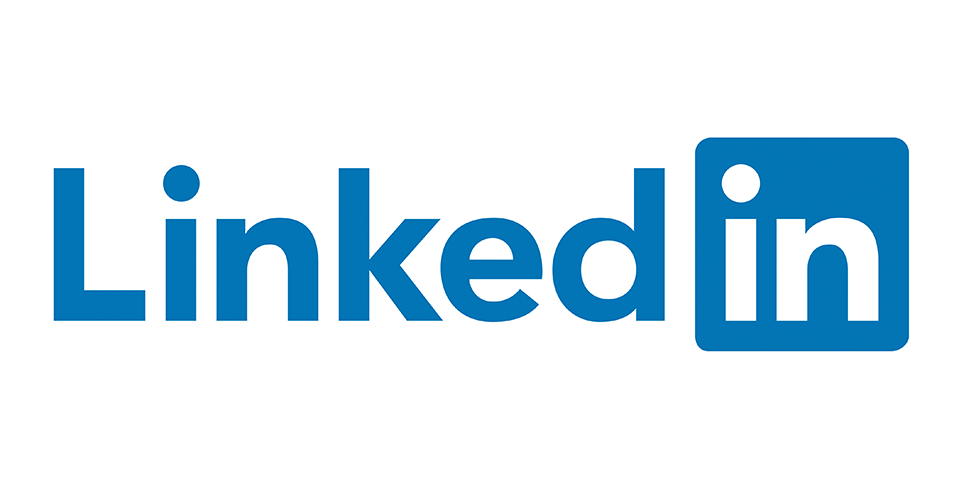 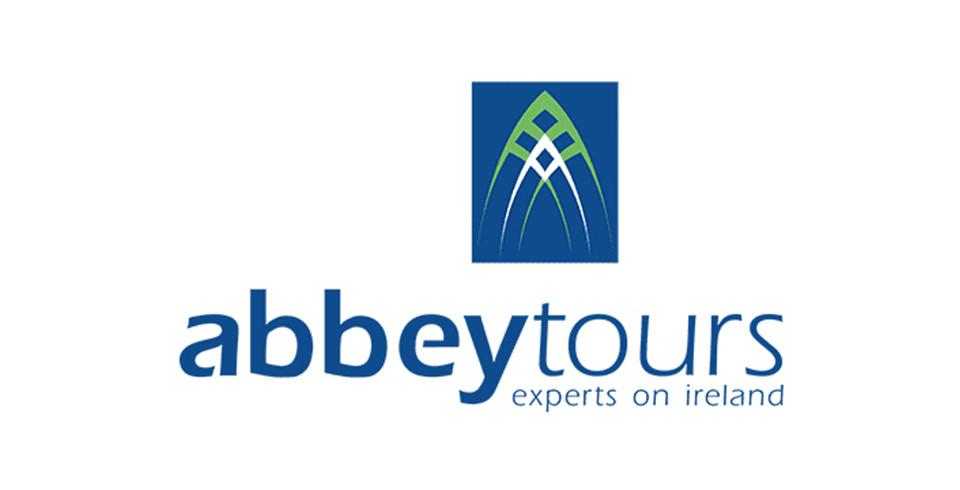